IASCA has been present in China since 2002 and has been an integral part of the country’s mobile electronics industry at a corporate level during the last ten years. Since 2011, interest at the consumer level has been growing at a tremendous rate and requests for IASCA sanctioned soundoff events by consumers and retailers have increased dramatically.

2013 proves to be a pivotal year for IASCA in China; IASCA China has appointed four territory Directors who are coordinating sanctioned IASCA events in their territory for this year. Under the leadership of Mr. Jordorn Xie Fu Qiu of Evervictory Electronics, makers of Nakamichi mobile electronics products, a full IASCA event schedule is planned and judges are being trained to prepare for the upcoming events.

A new website is also being built to bring information of IASCA China soundoffs to the world. When the site is released, IASCA will post the link to the site here.

China held a big event in Shenzen this month (July 2015). Here are a few photos of the festivities 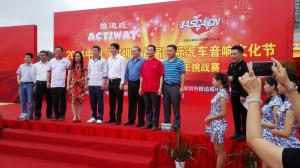 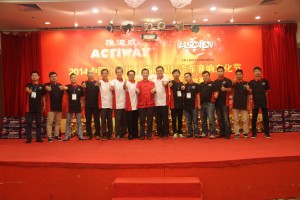 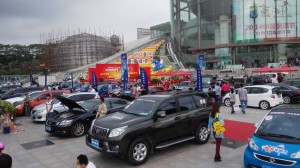 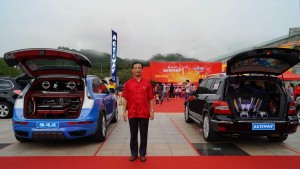